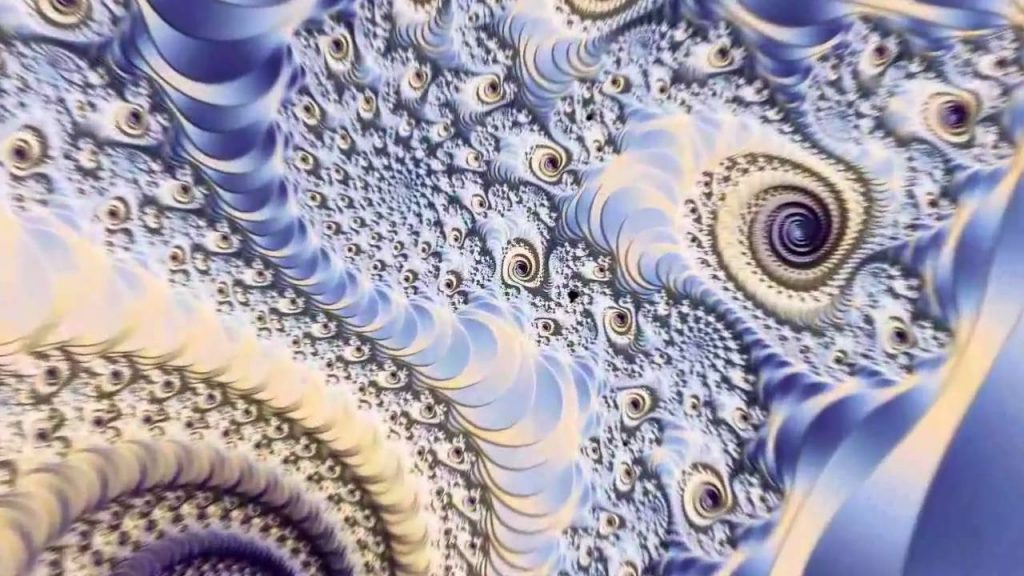 When it came to work in my younger days, I was usually just after that paycheck. Know what I mean? I was just working to get paid, nothing more. Whether I was contracting myself out or selling stuff, real success was just about the money. There wasn’t any substance to it. There’s nothing wrong with that, but I feel like that mindset kept me removed from the “here and now.” So, I was always disappointed. The paycheck came and went, but it never seemed to satisfy me.

Everything changed when I opened my own company. I was forced to quickly adapt to an entirely new set of motivations: loans, banks, lawyers, customers, deadlines, bills, fear of closing, fear of bankruptcy, scarcity, volatility, and so on.

Somewhere along the way, I realized something: I like what I do. I actually really enjoy all the chaos and unpredictability. I like overcoming. Yeah…it’s stressful at times, but I like it. (Okay, it’s mostly stressful. Haha!) And if I like it…that is a form of real success, isn’t it?

I had another revelation in the process: it became clear that I needed to play a longer game than just waiting on that paycheck. I felt a new drive to somehow be meaningful to the people I served. That drive began extending beyond my workspace into my personal life. I came to understand that investing in others has legitimate purpose and meaning.

That’s really what I mean by “the long game.” It has nothing to do with a paycheck. I even created my pricing strategies and tactics around sustainability rather than earning an income. Don’t get me wrong. Obviously, I have to get paid. What I mean is that if I want to grow my income, I have to prove to more people that I can help them. But I still want to be in business tomorrow to keep trying. That simple shift in perspective, from gauging real success through earning a paycheck to simply remaining sustainable, has been a big game-changer for me.

I really want to spread this simple message of real success to many of the people I work with, for, and around. Being motivated by profit is a successful strategy. That’s what drove me in my youth. It works in certain situations. It’s a lot like lifting weights to build muscle. Or to stop eating for weight loss. They are a means to an end. Many companies have been highly successful using this model.

But to do something true to yourself and others is also a solid model and strategy. Not to mention, it’s just downright rewarding in a completely different way than simply waiting for the check. So many people say or think, “Well, I’ll have to put my creative side on hold for a while, so I can make money.” I get it. But in the long game, if you invest wherever your heart is, you’ll start growing something. And that thing will eventually bear fruit. Then, if you spread that to others, they can experience the same thing.

Creativity is Our Nature

Let me be clear. I’m not suggesting everyone should haphazardly run around without direction or no plan for making money. Nor am I implying that everyone should become an artist, dancer, or actor. I’m saying to follow your creativity. I’m saying to be creative. All the time I hear people say, “I’m not creative.” But in fact, the very nature of humanity is creativity.

No, Michael. You don’t get it. I’m really not creative at all, you protest.

Well, let me give you a little perspective about the extent of creativity. This example shows you that it’s much more than knowing what colors go well together or how to deliver a monologue on Broadway. One of my friends from high school got into forklift sales after he graduated. Sounds boring, right? Well, here’s the thing: he loves his job. We talked for a long time and I could feel the enthusiasm pouring out of him. He loved the big sale, of course. But more than anything, he loved how he made the sale. My friend would untuck his shirt in front of certain customers. For others, he’d rent a tux before he met up with them. He loved getting creative when it came to relating to people. He loved learning what made each of them tick. He embraced the challenge of delivering what he sold, which eventually turned into entire fleets of forklifts along with fleet management and maintenance teams.

Isn’t that awesome?! This guy took an aspect of a seemingly dull industry and made it exciting because he was excited. He was being creative.

I love to learn. And I genuinely want to know how well I’m doing at this job. That can be the services I offer, the blogs I add, or anything else. I really want to know what you think. Feel free to take this survey and help me learn.